Journey “under the sea” with Ariel and her aquatic friends in Disney’s The Little Mermaid JR., adapted from Disney’s Broadway production and the motion picture (featuring the enormously popular Academy Award-winning music and delightfully charming book and lyrics). Based on one of Hans Christian Andersen’s most beloved stories, Disney’s The Little Mermaid JR. is an enchanting look at the sacrifices we all make for love and acceptance.

In a magical underwater kingdom, the beautiful young mermaid, Ariel, longs to leave her ocean home – and her fins – behind and live in the world above. But first, she’ll have to defy her father, King Triton, make a deal with the evil sea witch, Ursula, and convince the handsome Prince Eric that she’s the girl whose enchanting voice he’s been seeking.

Written to flow seamlessly between land and sea, Disney’s The Little Mermaid JR. provides plenty of opportunities to bring these locations to life through creative movement and configurations. The fantasy of being underwater means your entire cast and crew can let their imaginations run wild. 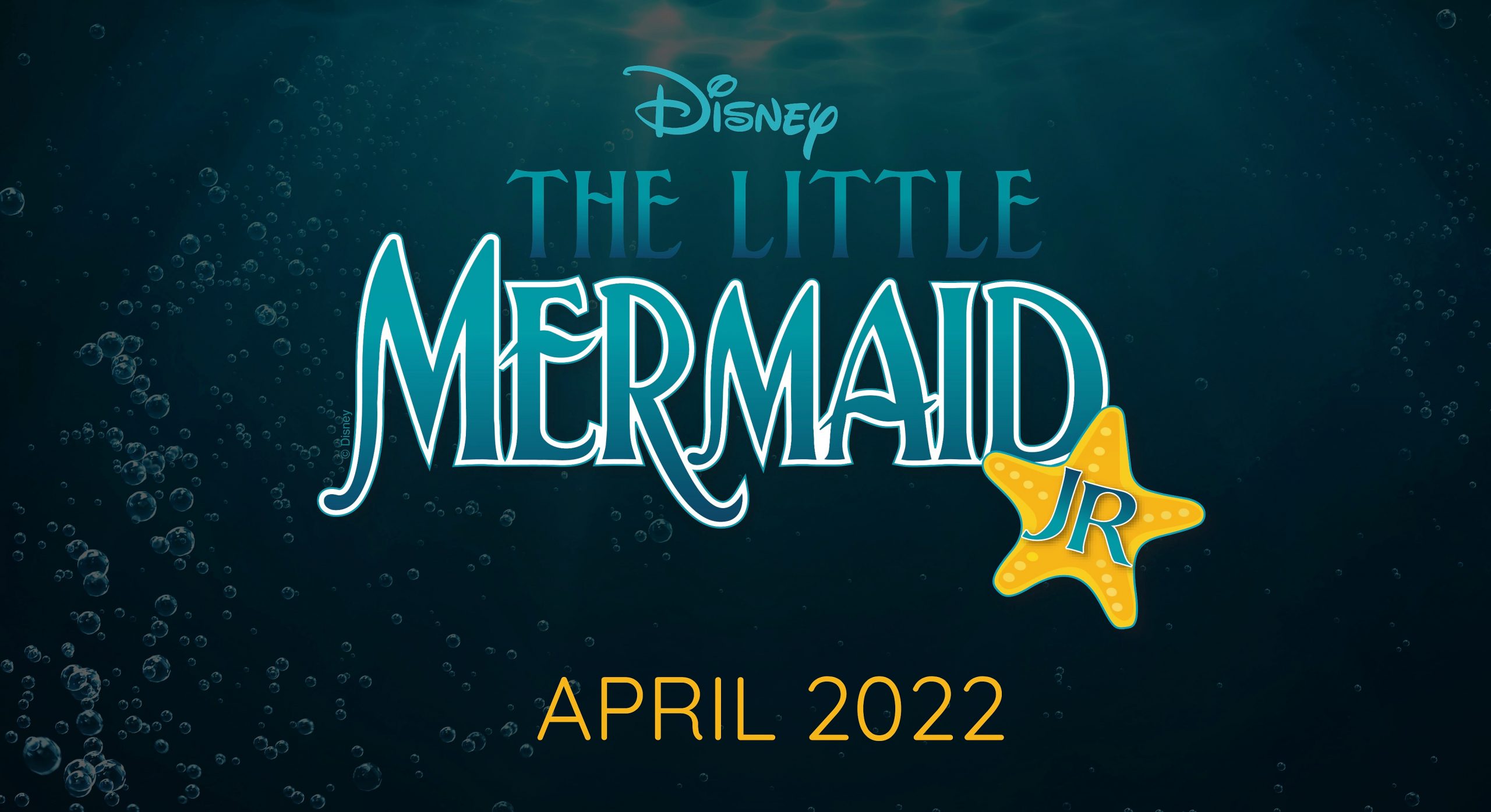 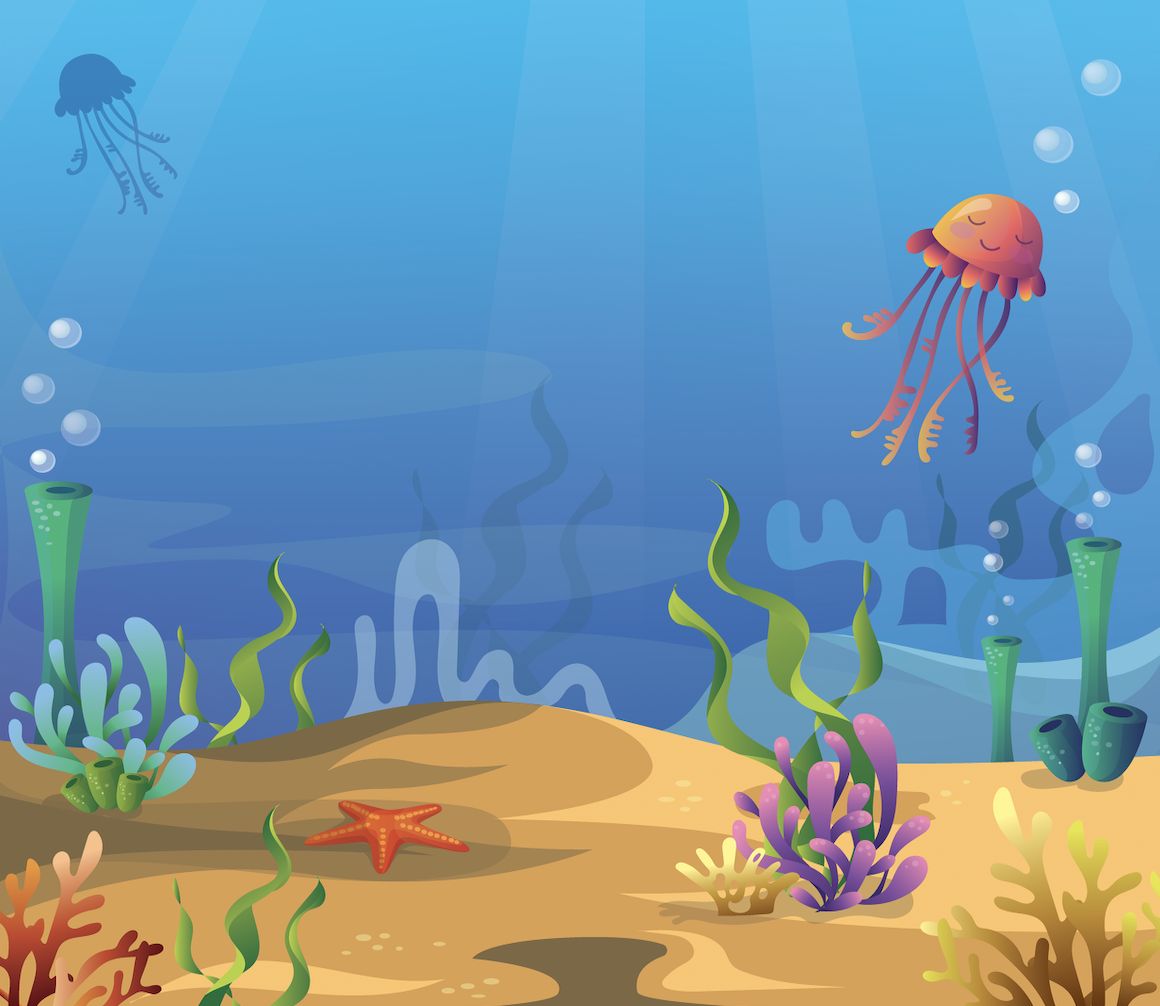