Heathers The Musical is based on the cult classic 1980s movie of the same name starring Winona Ryder and Christian Slater.

Heathers is the darkly delicious story of Veronica Sawyer, a brainy, beautiful teenage misfit who hustles her way into the most powerful and ruthless clique at Westerberg High: The Heathers.
Before she can get comfortable atop the high school food chain, Veronica falls in love with the dangerously sexy new kid JD.
When Heather Chandler, the Almighty, kicks her out of the group, Veronica decides to bite the bullet and kiss Heather’s aerobicized ass… but JD has another plan for that bullet.

Audition Information and Bookings live on March 1st, on this page! 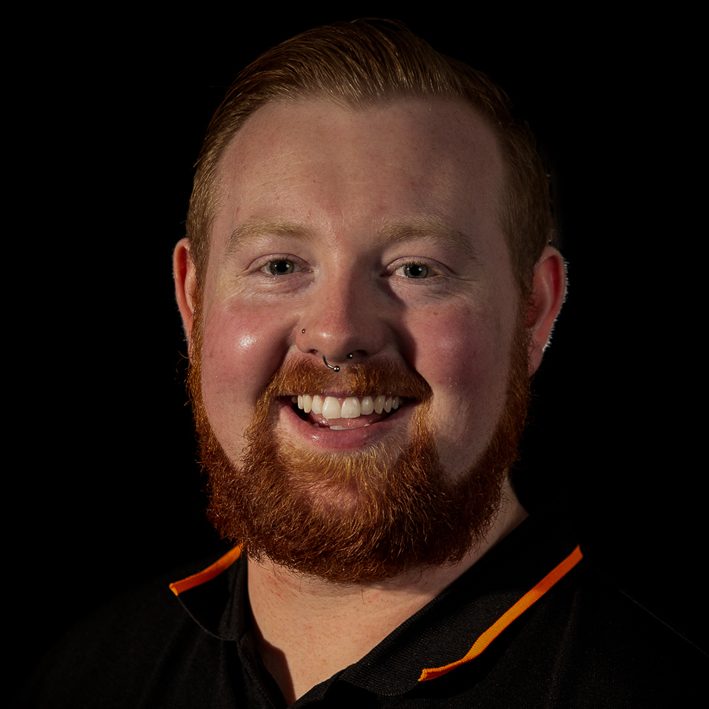 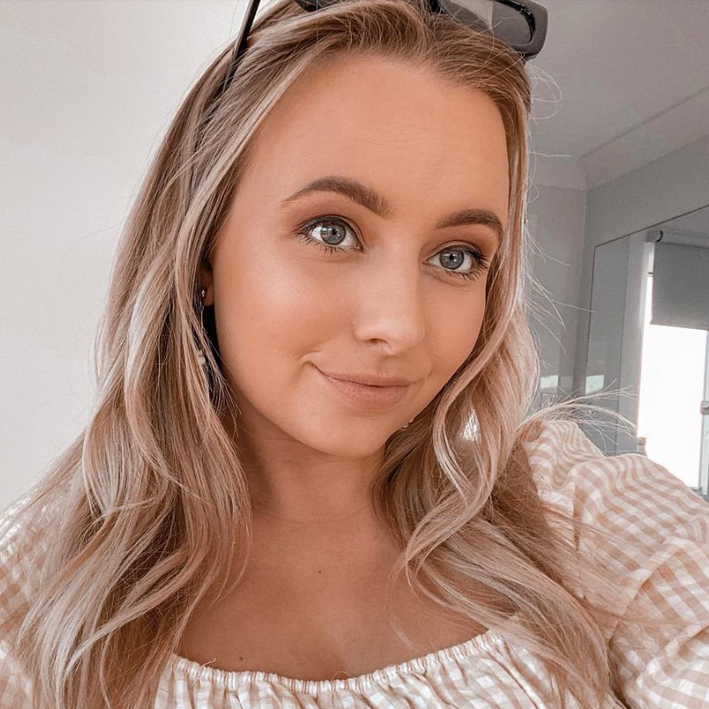 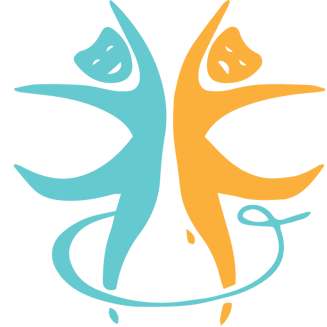 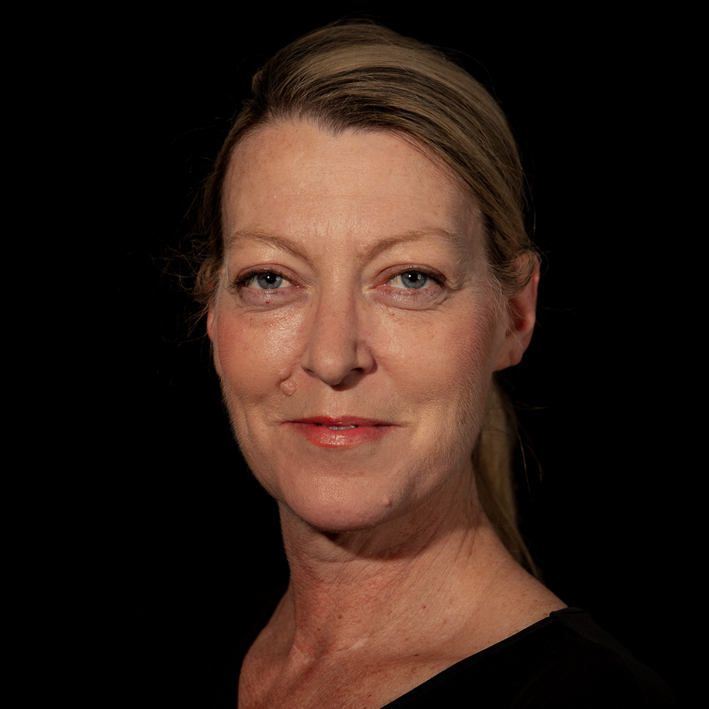 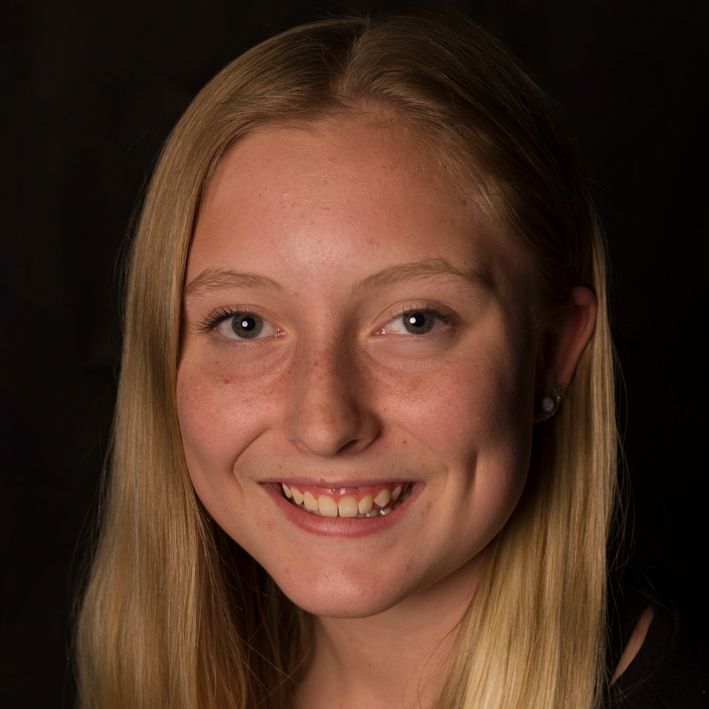 Please note the ages stated below are ‘stage age’, if you are older/younger than these ages
you may still audition.


VERONICA SAWYER – 17. She burns to be both cool and kind but doesn’t know yet how to be both at the same time. Fierce sense of right and wrong, keen sense of ironic humour. Thinks she’s an old soul, but she’s still innocent enough to be blindsided by love/ hormones (or shocked by cruelty). Voice: High belting required, up to A. Must have dynamic and stylistic range.


JD – 17. He is darkly charismatic, compelling, attractive, charming on the outside yet very damaged on the inside. Keen smarts and strong inventive comedy. Voice: Strong, confident belt to at least an Ab, A preferable; wide emotional range.


HEATHER CHANDLER – 17. Richest, hottest, most magnetic, cruelest girl in town. Relishes power and wields it like a scalpel – no fear, no patience, no mercy. Voice: Strong belt to F or higher preferred. Mezzo for chorus. NOTE: In certain choral songs Chandler can switch parts with her other Heathers as needed.


HEATHER MCNAMARA – 17. Beautiful, innocent, stupid, can be mean on command if Heather Chandler orders it, but actually quite vulnerable and fearful. Voice: Strong belt to Db, D preferred. Soprano for chorus. NOTE: in certain choral songs Heather Mac and Duke can switch vocal parts as needed.


HEATHER DUKE – 17. Whipping-girl of the 3 Heathers. When she finally becomes Queen Bee she wields power like a bulldozer. Alto for chorus. Voice: Strong belt to C, D preferred. Alto for chorus. NOTE: in certain choral songs Heather Duke and Mac can switch vocal parts as needed.


MARTHA DUNNSTOCK – 17. Nicknamed “Martha Dumptruck”, the opposite of hot, confident, or popular. Huge and beautiful soul, optimistic even in the face of rejection. Voice: Strong belt to E or F, wide vocal expression.
RAM SWEENEY – 17, Linebacker. Big, insensitive to the feelings of others, ruled by appetites. Voice: Strong Baritone, belt to G, some Falsetto useful.


MS. FLEMING / VERONICA’S MOM – 45 to 50. Ms. Fleming: Aging hippie teacher, still yearning for the day the Age of Aquarius reaches Ohio. Hungry for the spotlight, resentful of entitled youth. Also plays Veronica’s Mom: easygoing, distant, yet capable of laying down the law. Voice: Great belt up to C, higher always welcome. NOTE: Depending on the auditions, it is possible these characters may be played by a combination of actors cast in other roles.


KURT’S DAD / VERONICA’S DAD / PRINCIPAL GOWAN – 30 to 45. Kurt’s Dad: Straightlaced, very conservative, also former football player. A simple guy, not book smart, you’d be happy to share a beer with him. Also plays Veronica’s Dad: Easygoing and distant. Voice: Strong Baritone/Tenor — power Country/Gospel belt to G, even higher better. Also plays Principal Gowan: Rumpled, burned out, hates conflict. NOTE: Depending on the auditions, it is possible these characters may be played by a combination of actors cast in other roles.